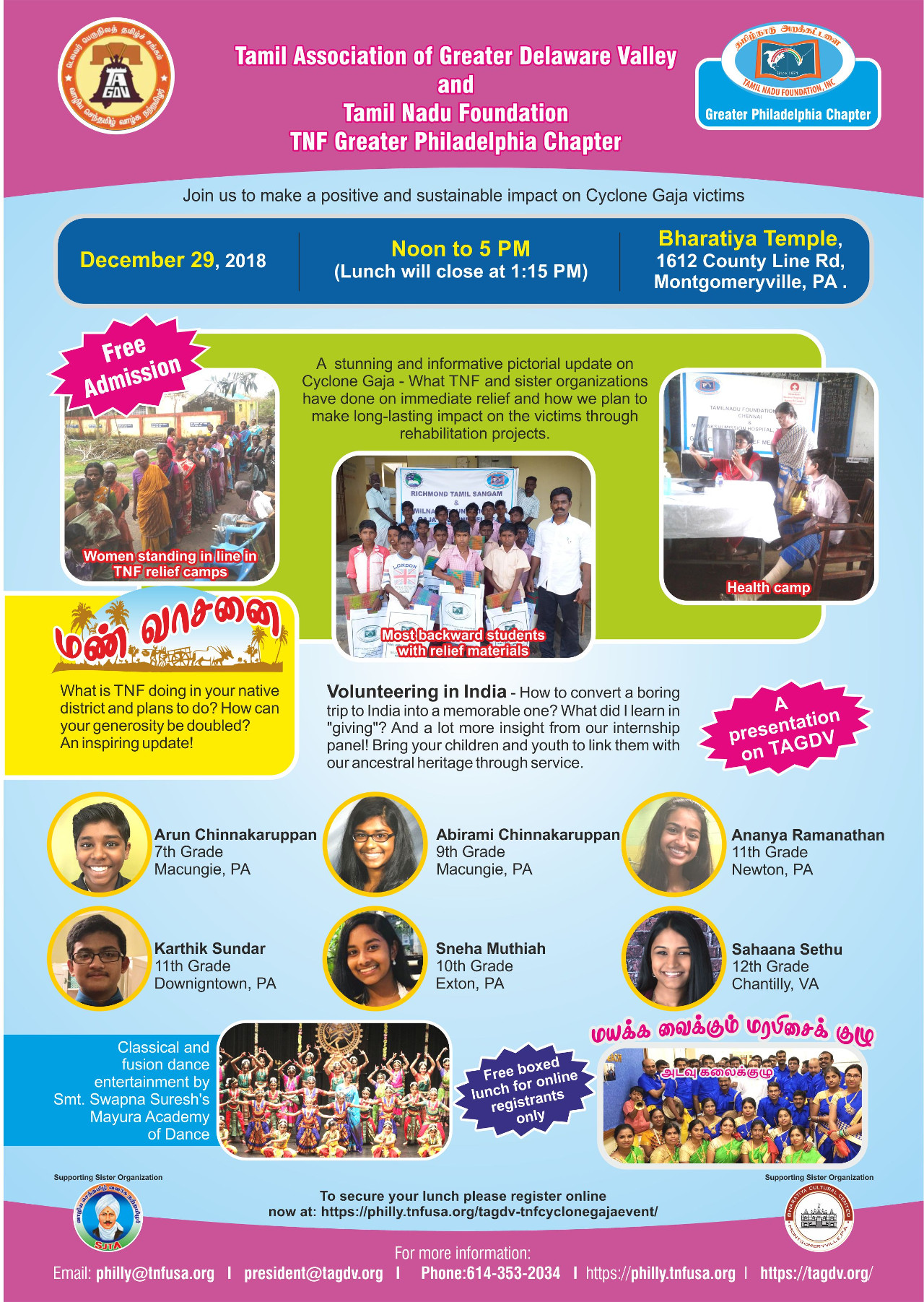 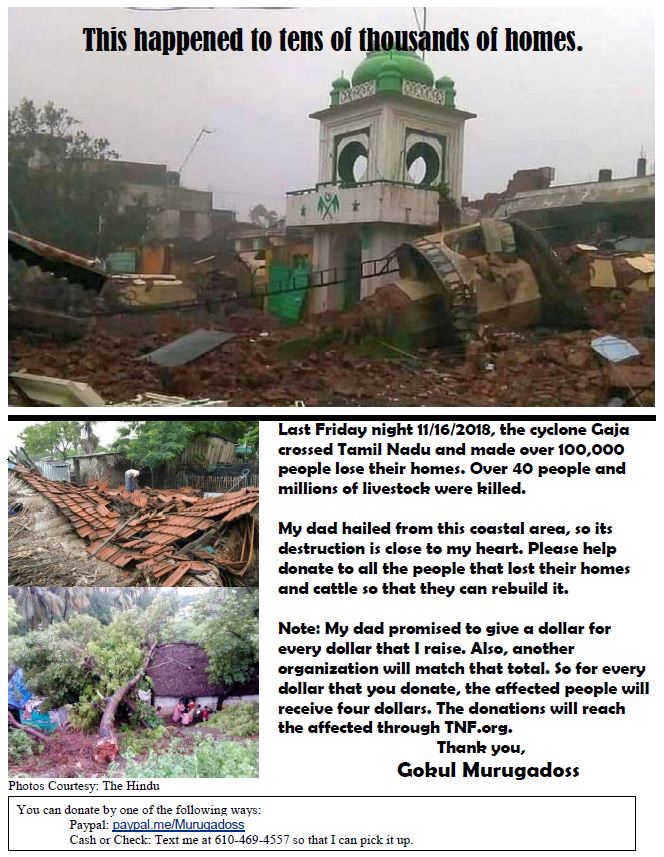 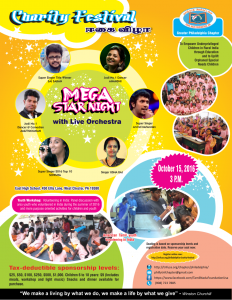 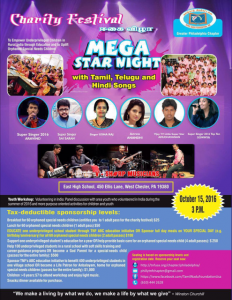 July 24. Dancing for a CauseAbirami Murugadoss dedicated her arangetram to TNF projects and helped raise $8,800.  Congratulations to Abirami and thanks to Murugadoss family for their continued support to TNF projects. 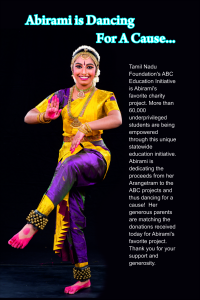 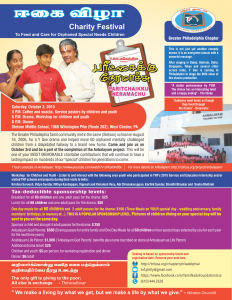 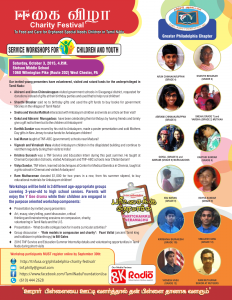 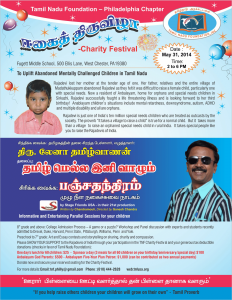 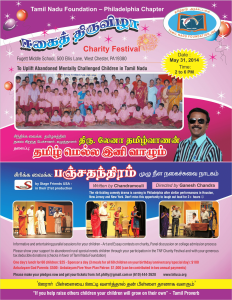 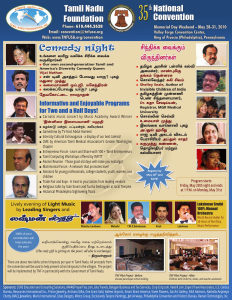 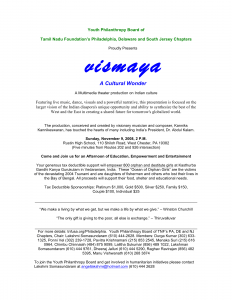 Funds raised for “Benches for Bindhus” a project to build unity and self-esteem among Tamil girls in Bommidi, Dharmapuri district. 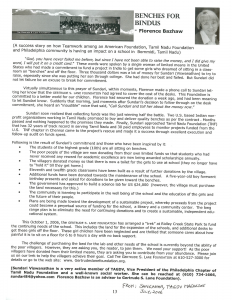 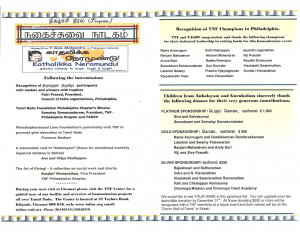 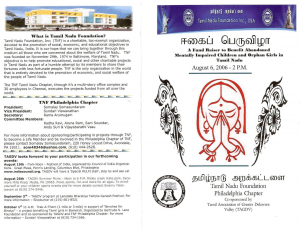 Sign up for our newsletter to stay informed about TNF activities